How to injure a fragile employee 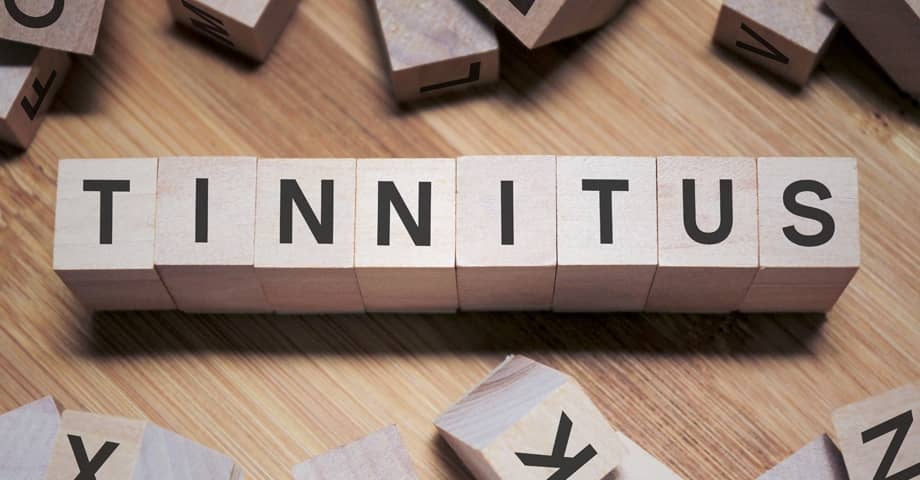 William Cast M.D. is a retired ear, nose, and throat surgeon who started his medical career in the U.S. Army, where he was first exposed to occupational hearing loss.

I was in the Fort Jackson, SC, ENT clinic when a 23 year-old red-headed school teacher from Maryland came for sick call. He said he couldn’t hear, and his complaint was real. When drafted he reported for duty with normal hearing, but not after a single day of training on the rifle range firing an M-14 rifle while wearing ear plugs.

He exhibited noise induced hearing loss (NIHL) from 35 dB at 250 Hz sloping downward to 60 dB at 4000 Hz and complained of severe tinnitus. I placed him in the base hospital on medical holding — as was required for trainees — and over a week’s time his hearing returned to normal with minor tinnitus and in two weeks was identical to his enlistment audiogram.

Before being “boarded out” of the Army, he was required to fire a few more rounds on an M-14 rifle while wearing earplugs prior to retesting. He returned to the clinic with a threshold shift and tinnitus — less severe than his first experience, but confirmatory — and received a medically warranted discharge six weeks later. His hearing had again returned to normal.

That experience convinced me there will always be some workers who are far more susceptible than others to NIHL, and that measures adequate to protect average workers will not suffice for a few. But what, one logically asks, can practically be done?

Some background on this long and widely discussed problem:

More recent studies have attempted to find genetic links to NIHL. From the Keck School of Medicine of USC, Otologist Rick Friedman, JD, PhD, said, “Understanding the biological processes that affect susceptibility to hearing loss due to loud noise exposure is an important factor in reducing the risk.... “We have made great advances in hearing restoration, but nothing can compare to protecting the hearing you have and preventing hearing loss in the first place.” The Genome-Wide Association Study identifies Nox3 as a critical gene for susceptibility to NIHL.

What might an employer do beyond the requirements of OSHA standards for protection?

An Austrian study from May 2016 involving 125 participants attempted to link the speed of recovery from temporary threshold shift (TTS) that followed brief exposure to 100 dB noise. The results of the 13-year study suggested that patients who recovered slowly from TTS were more likely to suffer NIHL, but the correlation was not so strong as to be predictive. It was recommended as “useful for counseling and creating a tighter schedule for hearing tests.” For now, prevention and early identification of NIHL are the only measures available for dealing with noise, but gene treatment seems a likelihood in a decade or more. 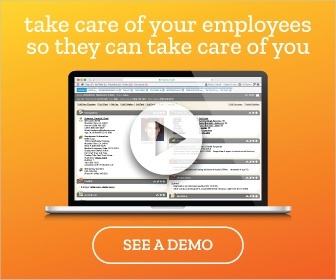 For employees who complain of TTS and severe tinnitus, it would seem prudent immediately to schedule audiograms and to repeat them frequently along with education about NIHL and particularly diligent use of noise protection. It seems likely that genetic testing will soon provide information about susceptibility and that employees who have access to that information will have an option to use that knowledge. But, with that genetic knowledge available, personal health hazards become a new factor to be addressed.

Enterprise Health to exhibit at AOHC 2022