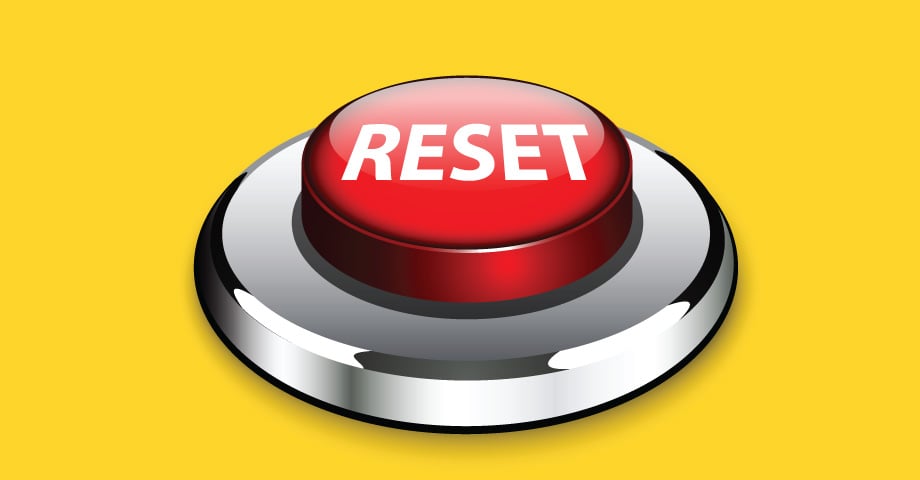 I thought OSHA was done with changes regarding electronic submission of OSHA injury and recordkeeping forms by employers to comply with reporting requirements deadlines.

Recall, the compliance schedule, based on the previous new rule by OSHA, requires employers to annually submit injury and illness information already being kept to OSHA electronically.

Originally, these requirements became effective on January 1, 2017 with an initial electronic submission deadline of July 1, 2017. However, on November 24, 2017, OSHA officially changed the recordkeeping regulation to extend the initial electronic submission deadline for the 2016 Form 300A data from July 1, 2017 to December 1, 2017, then further extended to December 15, 2017 for all establishments with 250 or more employers and certain (high-risk) establishments with 20 to 249 employees.

NOTE: Reason for the deadline extensions was OSHA’s Injury Tracking Application (ITA) website was not available for use by employers in time for the initial electronic submission deadline of July 1, 2017. OSHA eventually adjusted the deadline to December 15, 2017.

Cyber-attack incident: On August 14, 2017, OSHA received an alert from the U.S. Computer Emergency Readiness Team (US-CERT) in the Department of Homeland Security that indicated a potential compromise of user information for OSHA’s Injury Tracking Application (ITA) which had opened for public access starting on August 1, 2017. The ITA was taken offline as a precaution. After a complete scan was conducted by the National Information Technology Center (NITC), it was confirmed that there was no breach of the data in the ITA and that no information was compromised. Public access to the ITA was restored on August 25, 2017.

On July 30, 2018 OSHA issued a Notice of Proposed Rulemaking (NPRM) as follows.

Note: if you want further details on these proposed changes and the rationale for doing them, here’s the link to OSHA’s NPRM information in the July 30, 2018 issue of the Federal Register.

So, as it currently stands today...

Last, if you had any question about what OSHA would do with the initial electronic submission by employers of Form 300A data, OSHA announced on October 17, 2018 that it is initiating the Site-Specific Targeting 2016 (SST-16) Program using injury and illness information electronically submitted by employers for calendar year (CY) 2016. This program will target high injury rate establishments in both the manufacturing and non-manufacturing sectors for inspection. Under this program, the agency will perform inspections of employers the agency believes should have provided Form 300A data, but did not for the CY 2016 injury and illness data collection.

Key resources for OSHA injury and illness recordkeeping and reporting: