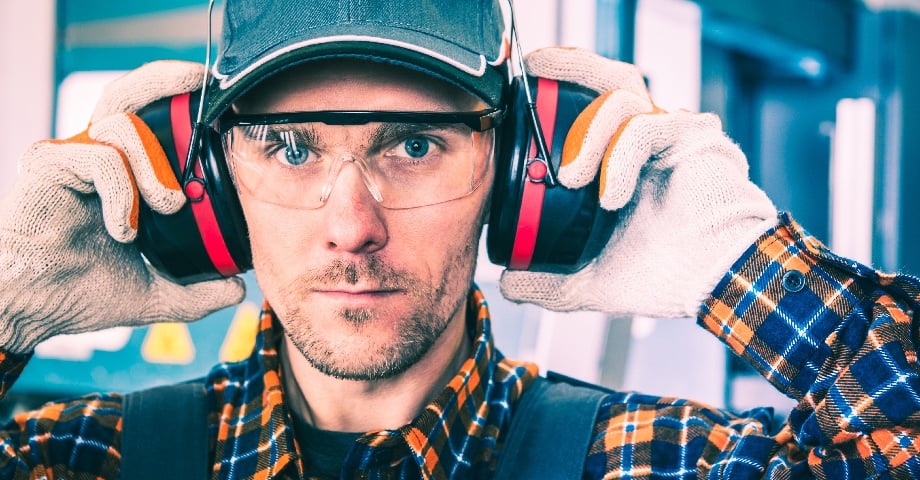 Paying attention is important for employers and their employees, most importantly to avoid injuries such as hearing loss, but also to avoid being blamed as an employer for damage caused away from work.

It’s a noisy planet — so says the National Institute of Health’s public education program to prevent noise-induced hearing loss (NIHL) in children: “If the dishwasher is running, you might turn up the volume on a nearby TV to hear it better. Add a blender and a vacuum cleaner, and you might turn up the volume even more.” Suddenly, decibels of background noise are louder than ordinary conversation levels (60 dB), and you exceed the 85 dB threshold, beyond which NIHL occurs.

Even worse, namely for teens and exercise enthusiasts, is the pervasive habit of listening to music through earbuds. A New York Times article, referencing the work of Brian Fligor, Chief Audiology Officer of Lantos Laboratories, features an experiment that tested the ability to listen to 85, 90 and 100 dB of pink noise, with the device turned to maximum output. Fligor found the experience instructive. He found that at 85 dB, listening is safe for a day, whereas at 100 dB, listening is unsafe beyond 15 minutes. The top volume on an Apple music player, like the iPhone, is 102 decibels, about as loud as a leaf blower.

Data on noise exposure from the American Hearing Research Foundation indicates non-occupational noises are also regularly encountered during recreational activities, and they are a source of premature hearing reduction. Peak noise levels, in decibels, are provided in the following table, taken from Smith et al, 1999.

Why it matters to employers:

The bottom line for employers: manage and be proactive

Employers inherit the employee as-is. While employers are not responsible for the new hire’s existing hearing losses, they can be blamed in retrospect, if care is not taken to substantiate hearing status at the time of hiring. More difficult is the notion that young persons with existing loss, at the time of hiring, are either: (1) prone to loss just as some people are prone to sunburn, or (2) likely, careless about sound levels when not at work, and therefore, certain to continue to harm their hearing.

Making a case for the expanding role of occupational health services